Home Archives for call to prayer 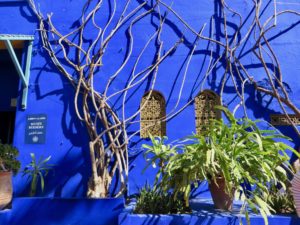